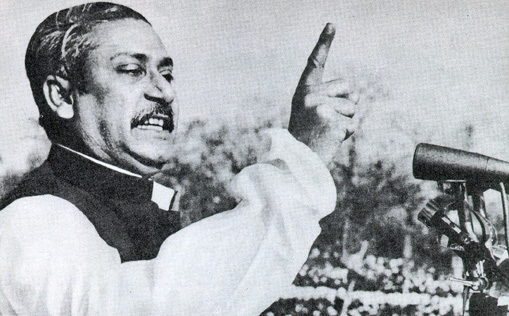 Assignments: Think of the title “Son of the soil” in Lesson 12.

Justify your answer in 150 words. You could add some pictures of the son and the soil mentioned in the lesson.

Instructions: This assignment for the title goes justification, where students will justify the title of the lesson, giving feedback, tell whether they could use argumentative language or not.

Son of the soil

Father of the Nation Bangabandhu Sheikh Mujibur Rahman is referred to in this lesson. Son of the Soil, Bangabandhu will live on in the hearts of millions of Bengalis. Through his majestic leadership, he led the Bangali nation to freedom from years of humiliation  He united the people. This mammoth task was not achieved easily nor happened in a day, or a month. He struggled since his student years to fulfill his dream of emancipation of the people of Bengal. 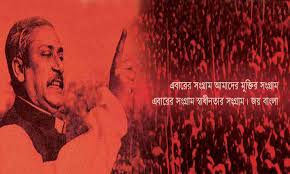 Mujib spent his childhood in Tungipara, Gopalganj. All the local roads were his playground. He had cravings for diving in the river and getting drenched in the rainwater. He ran field after field in search of birds’ nests. He was amused by kingfishers and weaver birds. The sweet melody of the doves charmed him a lot. This is why hanging out with other boys surrounded by nature was his passion. The pet-lover Mujib also had pet monkeys, dogs, and different types of Myna. He used to train the birds to sing and other pets to follow his instructions. He always took good care of them.  Mujib always preferred simple foods like plain rice, fish curry, and vegetables. But he had a fascination for rice with milk and banana at the end of the meal. He was “Mia Bhai’ to the villagers and ‘Khoka’ to his senior family members. Mujib had a natural bent of mind to mix with everyone. So, this great man is rightly called the son of the soil.