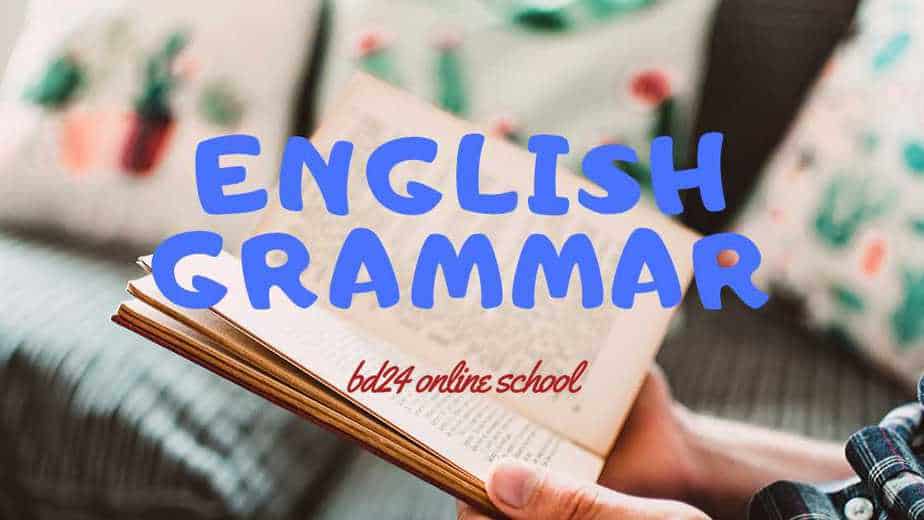 A proper noun is a noun used to name individual person, place or any organization. It is written with its first letter in capital and does not matter the place of its occurrence in the sentence.

A Proper Noun is the name of one particular person, place, thing or event (or group of persons or places) as distinct from every other. -PK DE Sarkar

Transformation of Sentence with Exercise